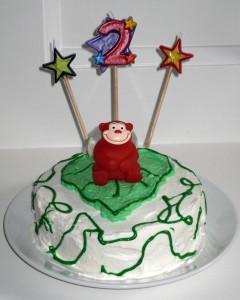 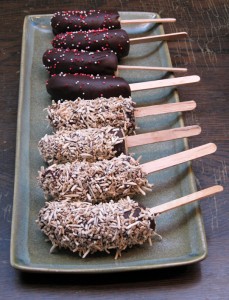 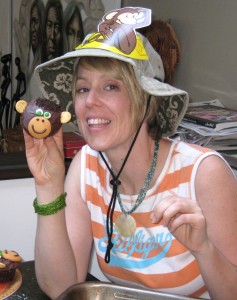 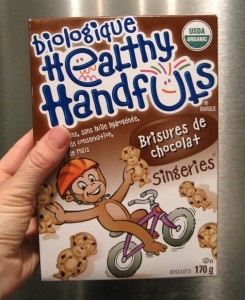 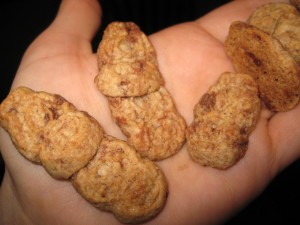 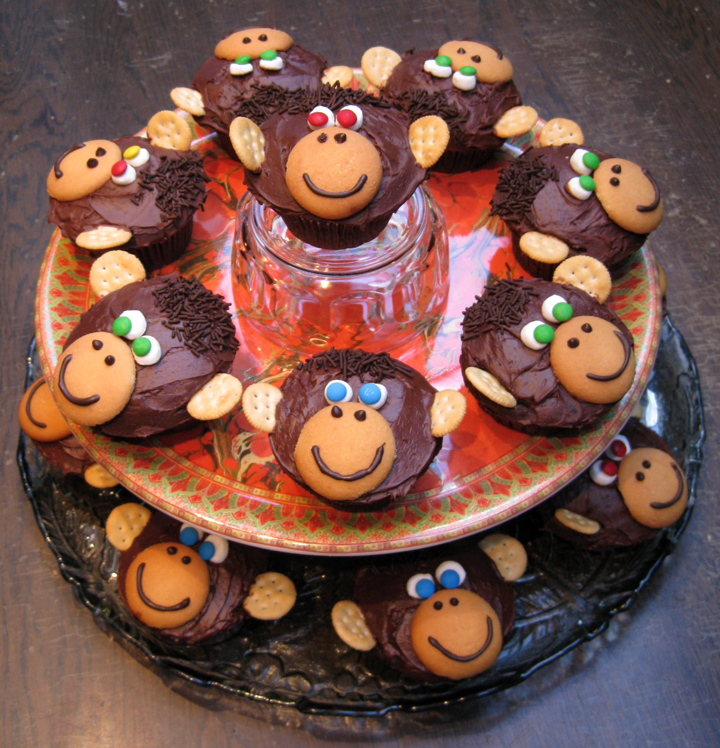 Let’s make some monkey cupcakes, shall we?

First, I used my Mom’s chocolate cake recipe (the same one I used for the boob cupcakes).  It’s super yummy and a snap to whip together…only one bowl required!

Truth be told, I bought the icing (yes, I know). I could have made it but decided my sanity was more important.

My inspiration for these playful primates came from Amy and her wicked blog, Serving Pink Lemonade.

How to Make Those Marvelous Monkey Cupcakes 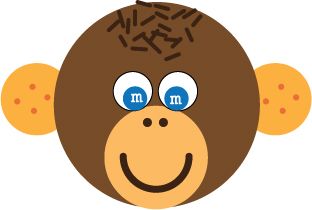 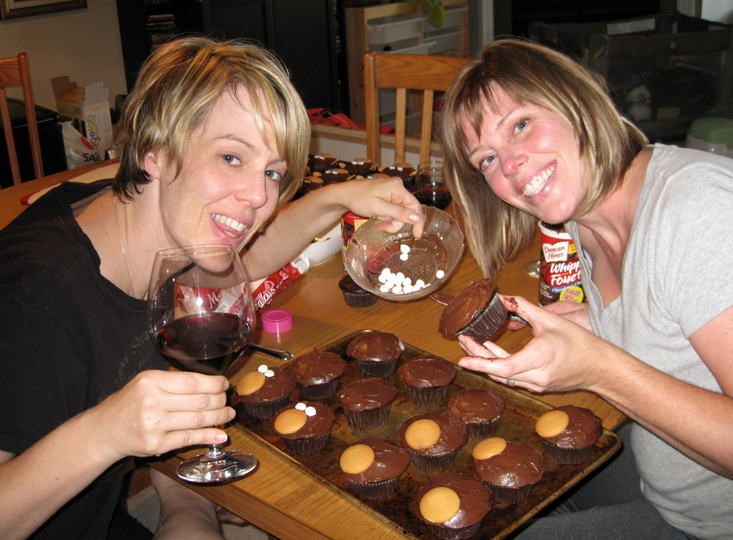 (Thanks to Lerae and AC, who took this picture)